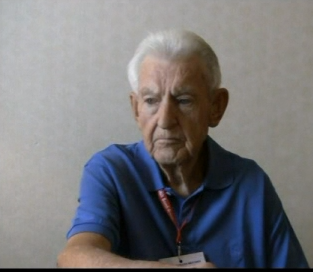 Nashville native Arthur Rawlings was drafted into the 464th Bomb Group, 778th bomber squadron of the Army Air Corp in 1943 during World War II. Two years after enlisting, Rawlings’ plane was shot down during a mission to southern Austria forcing each soldier to parachute from the aircraft and fend for themselves. After a safe landing in the yard of a friendly family, Rawlings would be later captured by Nazi Special Services. Rawlings endured several weeks of inhumane conditions and torture as was one of 30,000 prisoners of war before General Patton’s Third Army liberated the camp in 1945.

According Rawlings own words in a documented series titled Our War Stories, “I find nothing fascinating about my experiences in the war, and still, after 64 years find myself reliving some incidents, mostly the horrors. The scars of the leg iron is still very visible, my frostbitten feet, both my leg and feet pain me still. But I thank God daily for my freedom, at last, from the beatings, starvation, pains of hunger and sickness, mental and physical torture…” For more of Arthur Rawlings story, click here. See the video of Mr. Rawlings Veteran’s History Project recorded testimonial dated September 2012. 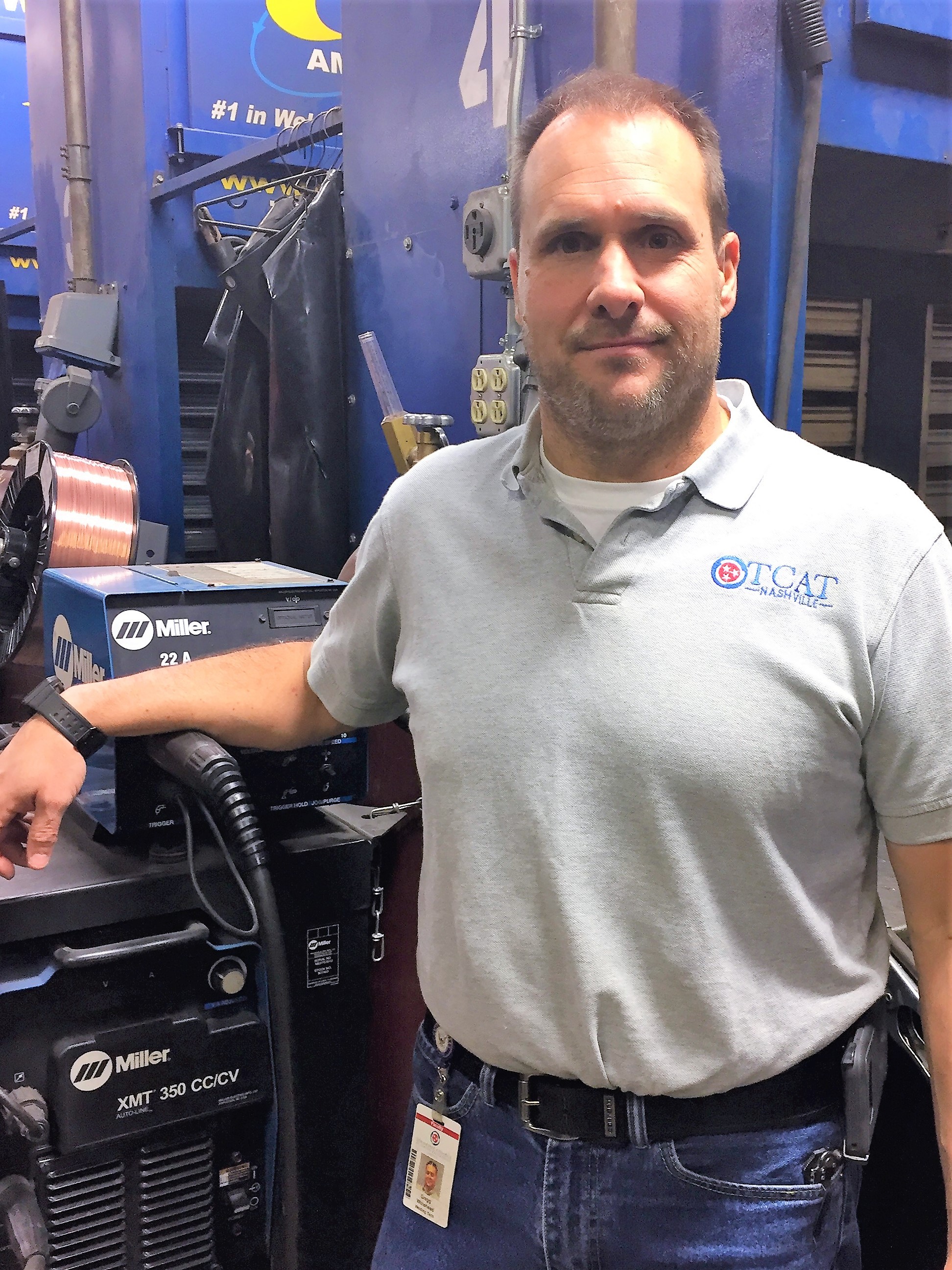 TCAT Nashville’s own Gregg Whitehead is a retired Navy veteran having   served five years active duty and fifteen years in the Navy Reserve. While serving, Whitehead completed five deployments in Afghanistan, Iraq (2), and Korea, and the Caribbean. Retired Steelworker First Class, Whitehead loves sharing his decades of welding and steelwork experience with TCAT Nashville students preparing them for high-demand careers.

In his spare time, Whitehead and wife Jennifer operate animal rescue from their home.

TCAT Nashville is one of the twenty-seven Colleges of Applied Technology in the state providing low-cost occupational and workforce development training to Tennessee residents. TCAT Nashville offers nineteen high-demand career programs at its Nashville main campus and extension campuses in Portland, Springfield and an Aviation program in Cockrill Bend.